Skip to content
Previous Next
Monsoon Season in Nepal

Introduction
The Chepang community in Nepal has long suffered from poverty and the lack of opportunity that follows. The lingering covid pandemic (more than a year and a half and counting) has made this precarious life situation even worse. Weakened immunity, lack of information and education, and inaccessibility to proper health care has taken a toll on this vulnerable population. And now, if things were not already at a tipping point, the above average rainfall in the monsoons this year has resulted in such destruction of the Chitwan region that one cannot help but see the truth in the saying when it rains, it pours. In Nepal, it appears to be true not only in the figurative sense but also the literal.

The monsoons
Nepal lies along the southern slopes of the Himalayas on the Indian subcontinent and receives an average of 105 days of rains, 80% of them in the monsoons. The monsoon season, ushered in by moisture laden clouds from the Bay of Bengal, typically begins in mid-June and ends in September. Disasters such as landslides and floods are an annual occurrence on account of the river and mountain rich topography of Nepal. 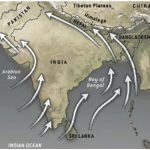 (Rivers and mountains in Nepal) 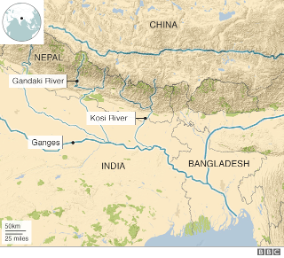 (Rivers and mountains in Nepal)

The monsoons in Chitwan District

This year the meteorological forecasts had predicted an above average rainfall. Accordingly, the hills in the Chitwan district were hit by torrential rains that created significant destruction in the region. The heavy rainfall flooded the town centers at lower elevations, washed away unpaved dirt paths and triggered landslides on the mountains that had construction and paving activities in progress for new roads that lead into the remote areas. Many families that inhabit this hilly region are now homeless. Others are being forced to trek down the unstable mountain paths in order to get to a hospital or a simple trip to the market. It is estimated that the rebuilding of the roads will take three months and will need funds to be allocated for the work by the government. 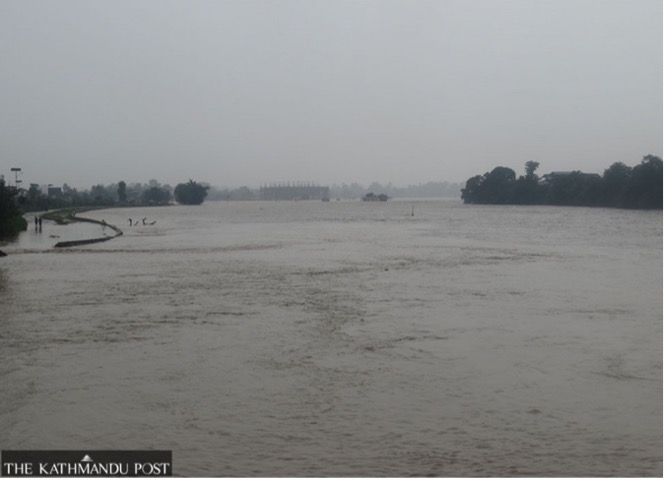 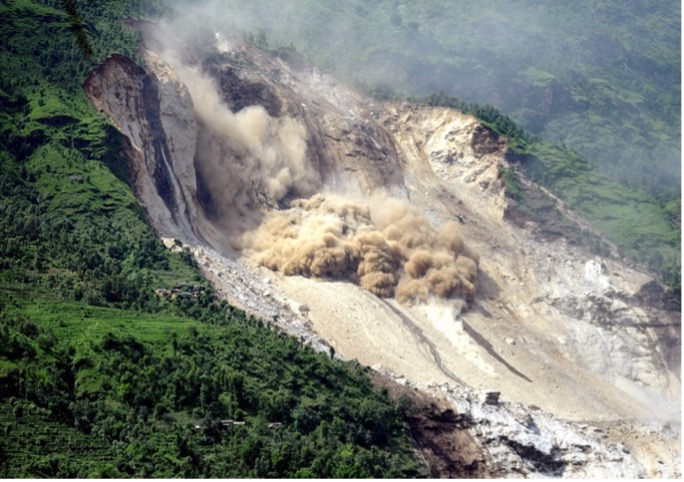 (Landslides in the mountains)

The Project site in Chitwan District

The Siraichuli Primary School is located on the Sirachuli hills in the Chitwan district  at approximated 5,835 meters. Fortunately, on account of its high elevation, the site of Siraichuli Primary School itself remains unaffected and in good condition except for some erosion behind the school which will need to be cleared. However, it is now cut off from the town center on account of the flooding and landslides at lower elevations. Until the roads are cleared and deemed safe for motorized vehicles to make the journey from the town to the hilly peaks, transportation of materials for the rebuilding of the school will rely on porters who travel on foot. It is considerably slower and labor intensive. The cost of items used daily in rebuilding has increased as a result. Despite, these setbacks, the school rebuilding project continues to make progress and will be complete once the monsoon season ends and the rains stop. 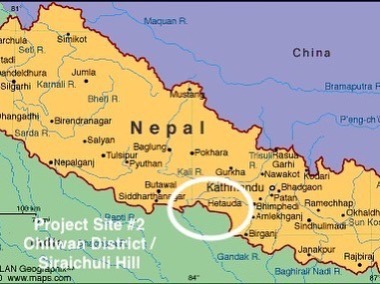 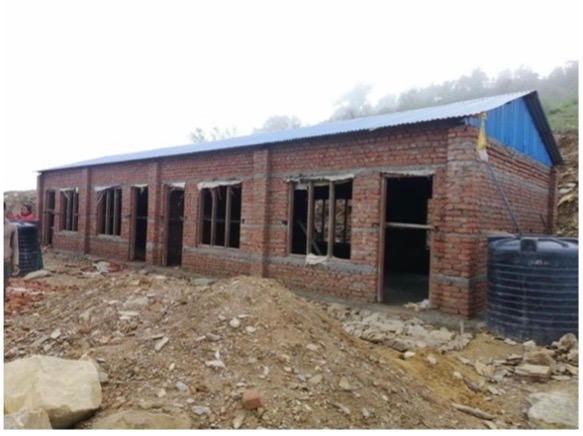 The Building Education team will visit the Project sites in the month of October now that traveling to and from Nepal is a possiblity. They will assess the situation in person, check in with the project sites, and identify local partners that can engage in disaster relief that is needed but is beyond the BE project scope. If the task is enormous, then the resolve and tenacity of the BE team to stay focused on their mission is greater still. It would not be an overstatement to describe the team commitment in the following words:

When it rains disasters, the BE effort pours.